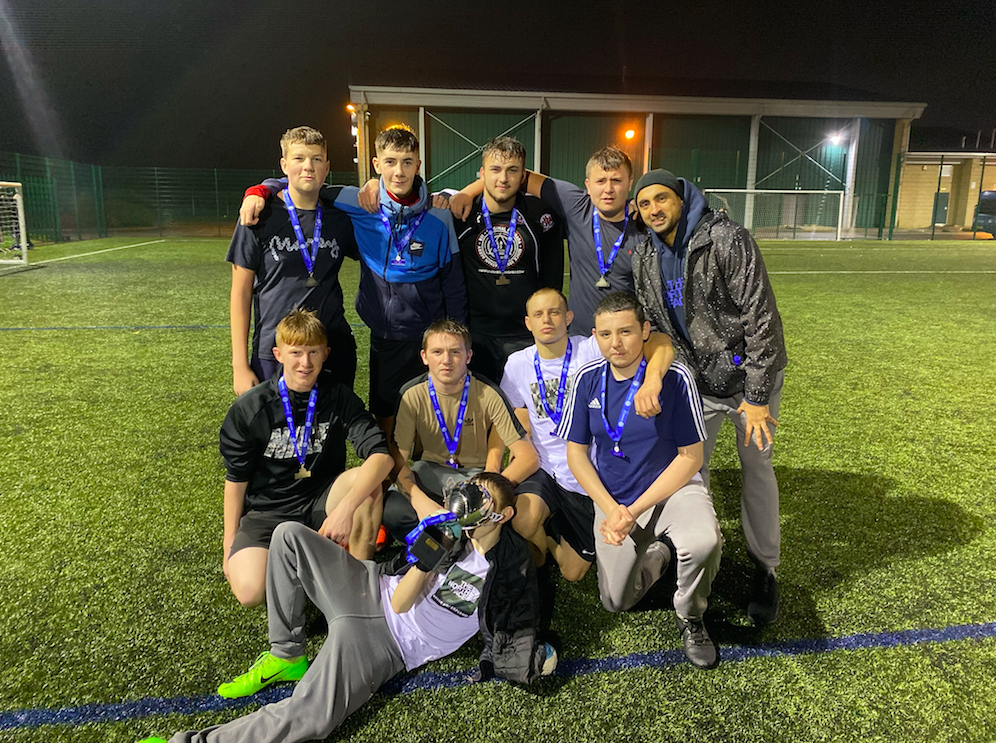 Leicester City Football Club run their Leicester City in the Community Kicks Programme across the City and County, setting up football opportunities for young people to participate in. Our Loughborough lads have engaged in the weekly sessions with enthusiasm and commitment since these started this year.

We entered two teams; our U14's 'Loughborough Massive', and U17's 'GSL'. Both teams played with spirit, determined to do well. We were exceptionally proud of how they pulled together and stayed composed and focused throughout.

Back To Latest News